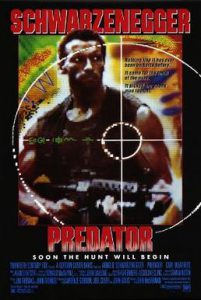 In the late 80s, Predator would have been the perfect film everyone was asking for. This movie has a few big names such as Arnold Schwarzenegger playing ‘Dutch’ and Carl Weathers playing ‘Dillon’, but even with them, the movie still feels compact in a good way. In a Guatemalan jungle, Dutch, an experienced soldier and his militia including Dillon, a long time friend, tear through soviet guerrillas to retrieve secret soviet documents. The scene that shows the team gunning down a ton of people is easy to follow and more exciting than many other film’s action scenes are. As this scene takes place, it creates a scene of invulnerability for the team, even though, they are about to be almost entirely wiped out by the predator, which further reinforces the power that the predator wields. 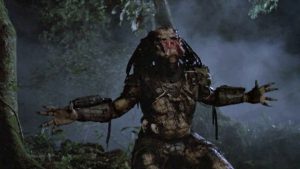 Among the scenes of the team making their way through their mission, there are a few shots of the predators perspective from above with a thermal view that make us wonder what it is that has that ability. It’s in fact, quite a while until we even see the predator at a full body shot, and even that is just for a split-second. When there finally is a shot with a good look at the predator, it looks terrifying, the design is great and gets better the more you look at it. The kills done by the predator are great, especially the one where he kills Dillon with the iconic dismembered arm still shooting shot. There are a few surprising moments that no one expected. Of course, It wouldn’t be a film starring Schwarzenegger without memorable lines, and this film is no exception, from “Get to the chopper!” to “If it bleeds, we can kill it.” This film is great. 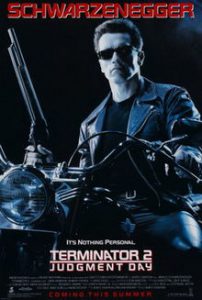 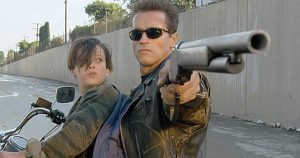 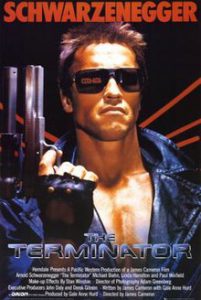 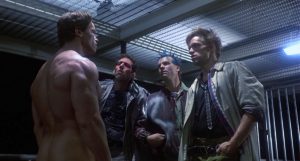 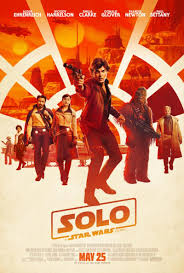 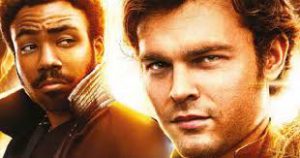